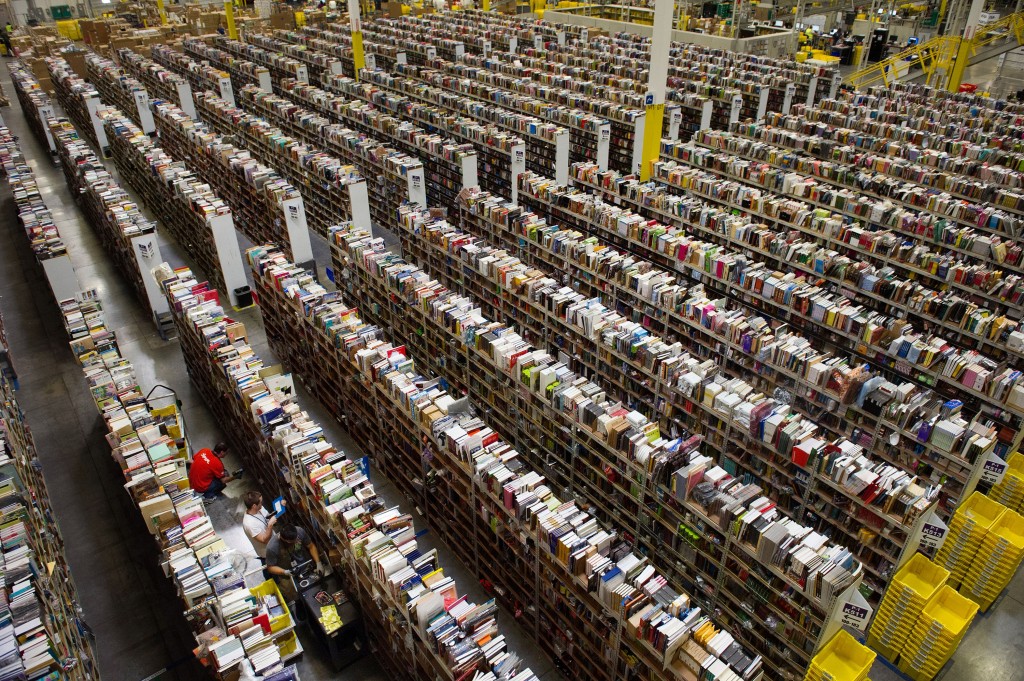 Amazon has decided to cut out the middleman and wants to do business with publishers directly.  They notified major publishing companies in writing last Friday that it will stop asking Nippon Shuppan Hanbai at the end of June to secure relatively older books if they are out of stock at the time of order. The email stated “Please consider a switch to direct deals” as it will help deliver books to customers more quickly.” The email also stated that they will only source new titles from Hanbai, but how long will this last?

In the United States Amazon has multiyear contracts with all of the major publishers. Amazon commits to buy a certain number of titles and they are housed in fulfillment centers all over the county, ensuring that when a customer places an order it can be shipped out the same day or two.

Book distributors ship out the title directly when an order is placed on Amazon,  bypassing the fulfillment center and it takes longer it to be sent out. If Amazon deals with publishers directly in countries like Japan and other international markets it will speed up the delivery time. This is especially important in India, where Amazon does not have large market share and competes against more entrenched players such as Flipkart.