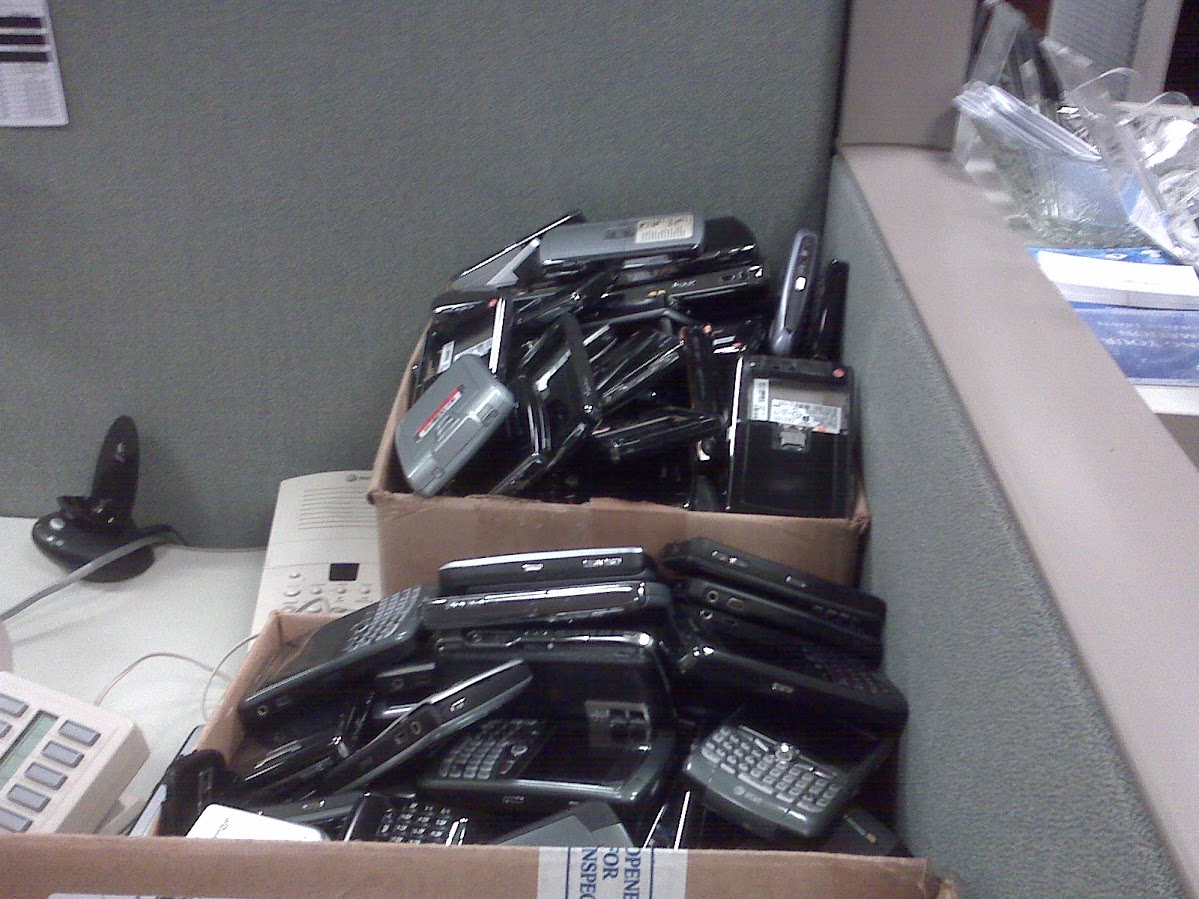 The US Senate has proclaimed that it will no longer issue new Blackberry 10 smartphones. This includes the Q10, Z10, Z30, Passport and Classic. Instead, they will issue non-blackberry devices such as the iPhone SE and the Samsung Galaxy S6.

In an email to Senate users they claim that BlackBerry has informed Verizon and AT&T that production of all BlackBerry OS 10 devices has been discontinued. Future carrier order fulfillment will not be guaranteed due to limited remaining stock.

Crackberry.com reached out to Blackberry about the Senate’s internal email and the company disputes the email’s claim that Blackberry 10 devices will “cease to be continued.”

It looks like the days of Blackberry being the governments phone of choice is now officially over.