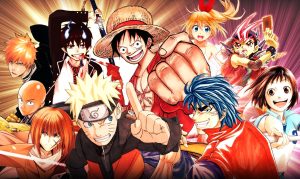 Digital manga sales are on the rise in Japan. For the first time ever the digital format has overtaken print, but there is a looming crisis when it comes to piracy. One of the most notorious manga pirate websites in Japan drew a whopping 174 million visitors in the month of March, making it the 25th busiest website.  The government has their hands tied, if they try and launch … END_OF_DOCUMENT_TOKEN_TO_BE_REPLACED 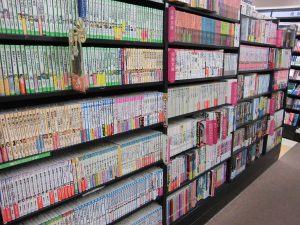 Digital manga sales in Japan have overtaken print for the first time ever. According to a survey by the Research Institute for Publications, sales of digital manga last year are estimated to have risen 17.2% from a year earlier to 171.1 billion yen, while sales of prints fell roughly 14.4% and generated $166.6 billion yen.The research body of the All Japan Magazine and Book … END_OF_DOCUMENT_TOKEN_TO_BE_REPLACED 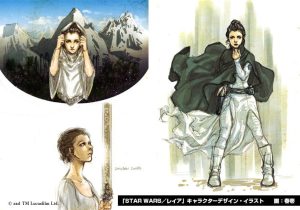 Line Manga has secured the rights to publish the origin story of Princess Leia. It will be loosely be based on Claudia Gray‘s YA novel, Leia, Princess of Alderaan.  This will be the second time that Line that secured the rights to Star Wars, the first was a manga adaptation of the prose novel Star Wars: Lost Wars.The manga will follow Leia as she discovers the Rebel … END_OF_DOCUMENT_TOKEN_TO_BE_REPLACED

Good e-Reader Intelligence recently conducted extensive research on what type of digital content readers prefer. The vast majority of users continue to be enamoured with ebooks, while audiobooks have made solid gains.Over a one month period 799 people casted their vote and proclaimed what type of content they use on a daily basis. 491 proclaimed their love of ebooks and … END_OF_DOCUMENT_TOKEN_TO_BE_REPLACED 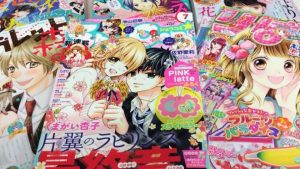 Japanese manga has been in a state of decline for the past twenty years and in 2017 sales decreased 12% from the same period in 2016. Despite the decline, manga is still huge business and overall sales amounted to 600 billion yen, which is around $5.34 billion US. Lite Novels, books and magazines generated 1.37 trillion yen, which is around $12.20 billion US, a 52% decline … END_OF_DOCUMENT_TOKEN_TO_BE_REPLACED 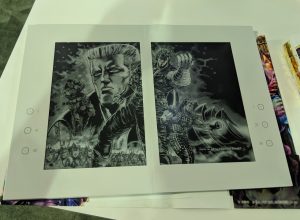 The eOneBook is a dual screen 7.8 inch e-reader that opens and closes like a real book. It runs on a bunch of AAA batteries, since it does not have an internal battery. It is expected to ship in Japan and the United States in April 2018 and cost $300. The real downside of the eOneNote is that the content is preloaded and users cannot sideload in their own manga or … END_OF_DOCUMENT_TOKEN_TO_BE_REPLACED 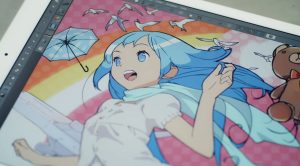 Clip Studio Paint is one of the most popular manga app for the PC and MAC. Over three million people currently use it and today the company has unveiled a native app for the iPad and compatibility with the Apple Pencil.The initial software was released in 2011 and was designed to compete against Adobe Photoshop. Manga artists have been using it for years for their … END_OF_DOCUMENT_TOKEN_TO_BE_REPLACED 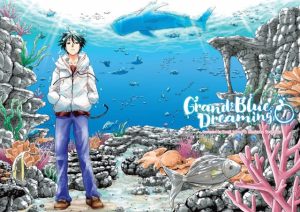 Kodansha is one of the largest digital publishers for manga and their North American branch just announced all of their new titles that will debut in 2018. At the New York Comic Con the team expressed the importance of digital releases, noting that it gives them the ability to offer fans more diverse manga and gives them insight into what series might warrant physical … END_OF_DOCUMENT_TOKEN_TO_BE_REPLACED 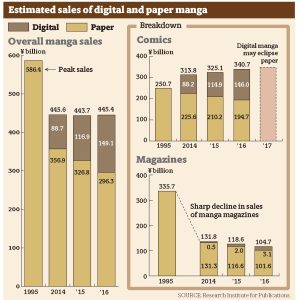 Manga is going digital in Japan and the sector saw a 27.1% increase in 2016 while sales of paper manga saw a record year-on-year decline of 7.4%. Possibly this year, annual sales of digital comics may surpass that of paper for the first time, according to a report released by the Tokyo-based Research Institute for Publications, which follows the publishing industry.In its … END_OF_DOCUMENT_TOKEN_TO_BE_REPLACED 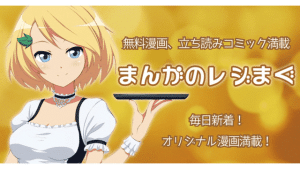 In Japan many artists are publishing manga and comics online and are booming and and magazines such as Shonen Jump are scouting new talent. Now, you don't need to find a publisher or agent to get your work seen or bought, thanks to RegiMag's new manga service.Regimag is a service that is only available in Japan, but they are currently looking to expand internationally via … END_OF_DOCUMENT_TOKEN_TO_BE_REPLACED 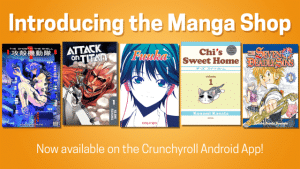 Crunchyroll is best known for their anime and live drama streaming video platform and they have just introduced a new digital manga store on their Android app. They are offering 800 EPUB 3 e-books from Kodansha Comics and Vertical Comics.With the existing Anime app there is a new manga store that offers hot properties such as Attack on Titan, Fairy Tail, The Seven Deadly … END_OF_DOCUMENT_TOKEN_TO_BE_REPLACED