You are here: Home / Archives for Motorola 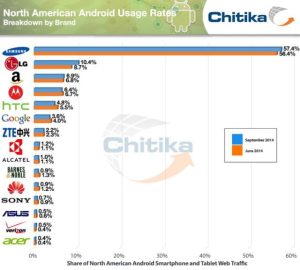 According to the latest statistics released by Chitika, the LG user base has exhibited the greatest usage share growth as compared to any of the competing Android brands since June 2014. With a 1.7 percentage point gain and representing over 10% of the total North American smartphone and tablet Web traffic, LG should be counted as a significant player in the mobile … END_OF_DOCUMENT_TOKEN_TO_BE_REPLACED 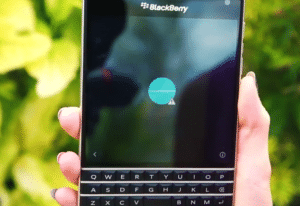 First thing tomorrow morning, September 3, Samsung will unveil their Galaxy Note 4 (their flagship 5.7" behemoth smartphone). Microsoft is set to discuss the Lumia 730 smartphone on September 4. The following day on September 5, Motorola will give us all the details on their Moto 360 smartwatch as well as the successors to the Moto X and G. Not long afterward, Apple will launch … END_OF_DOCUMENT_TOKEN_TO_BE_REPLACED 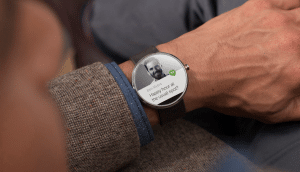 Google is going in for a no holds barred approach to the smart wearable segment, which the giant has claimed as the next hot zone, high stakes battleground for all the biggest tech companies. To that end, Google has come up with an Android smartwatch concept. Dubbed Android Wear, it will no doubt spur companies to develop smartwatches based on the Google OS. The manufacturers … END_OF_DOCUMENT_TOKEN_TO_BE_REPLACED 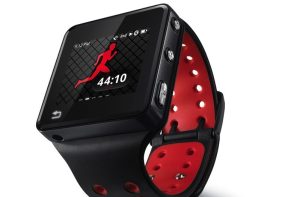 Motorola has confirmed via a Twitter update that they are already developing a smartwatch which could be launched later in the year. Unfortunately, that's all that the company has for now, leaving almost everything else up for guess. However, the company did make it clear that they won't be compromising on style in their quest to launch a fully functional smartwatch."It's … END_OF_DOCUMENT_TOKEN_TO_BE_REPLACED 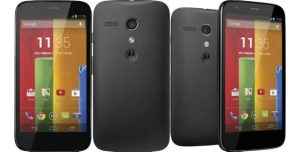 Lenovo hopes to enter the ultra competitive North American market by agreeing to terms with Google for Motorola. The entire deal is the largest in Lenovo's history and will cost them $2.91 billion dollars. The deal with Google is the second one in the last few weeks, as the Chinese company bought IBM's low-end server business for $2.3 billion.Google originally bought … END_OF_DOCUMENT_TOKEN_TO_BE_REPLACED 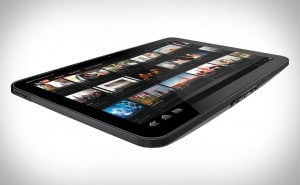 The Motorola XOOM was the first tablet to come loaded with the first tablet oriented Android OS, Android Honeycomb. That the device failed to make a mark, though existing users of the tablet (Wi-Fi only versions) will enjoy hearing that active efforts are currently in progress to bring Jelly Bean to the XOOM. The initial tests are positive, and those who have subscribed for the … END_OF_DOCUMENT_TOKEN_TO_BE_REPLACED 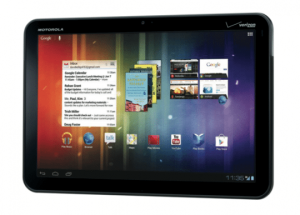 The Motorola Xoom tablet is now ready to get the Android ICS update, which should make a ton of people happy. The official date for the big transition has been set in stone for June 4th, which is pretty late for a tablet that once boasted of being the first tablet to run Google's tablet specific Android 3.0 Honeycomb. The Xoom has scored another first, though. The XOOM 4G is … END_OF_DOCUMENT_TOKEN_TO_BE_REPLACED 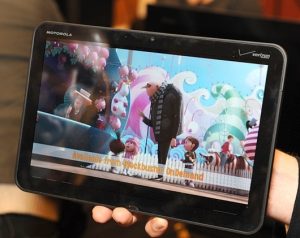 An update with build number IMM76 will soon be made available for the Motorola Xoom tablet, claims Droid-Life citing authentic information. The build they say, would be applicable only for those sets of Motorola that are Wi-Fi enabled. This would be the second update after the Android 4.0.3 update has already been issued to the Xoom devices.Among the features that the … END_OF_DOCUMENT_TOKEN_TO_BE_REPLACED 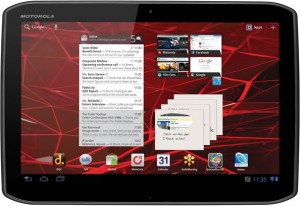 Motorola has announced the launch of its XOOM 2 tablet device in Australia. It is likely that the company is moving forward with the launch at this time because of the impending release of iPad 3, which is likely to happen during the first half of March. Obviously, the next gen Apple tablet will be hogging all the limelight then, which makes it just the right time for Motorola … END_OF_DOCUMENT_TOKEN_TO_BE_REPLACED 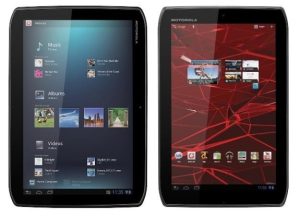 The recently launched Motorola Droid XYBOARD 8.2 and XYBOARD 10.1 tablets are soon going to be provided with some updates. Both the tablet versions will boast of many new features that have been missing until now, which includes global roaming capability. Global roaming will allow anyone to connect to the internet from any place that has 4G infrastructure in place. However, … END_OF_DOCUMENT_TOKEN_TO_BE_REPLACED 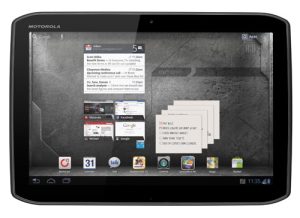 The total sales of Android tablet for the year 2011 have been recorded to be 10.5 million units. However, Motorola's contribution to that figure has been a dismal 1 million units, the company's quarterly earnings report indicated. The report further revealed 200 thousand units of the 1 million to have been sold in the last quarter of 2011.However, on an optimistic note, … END_OF_DOCUMENT_TOKEN_TO_BE_REPLACED 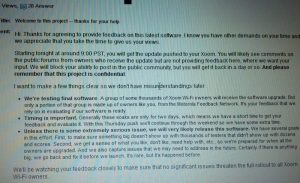 Motorola has started rolling out the update to Android 4.0 ICS for XOOM users. However, it's still in the experimental stages right now, and the update will be available to only select users in the United States at first. It's still under what can be termed as the "Soak Test," and the update is only being provided to those who had agreed to be part of the test group.The … END_OF_DOCUMENT_TOKEN_TO_BE_REPLACED