You are here: Home / Archives for lenovo 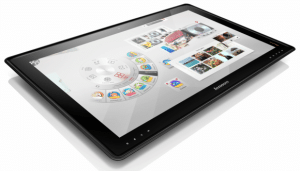 Lenovo has come up with a tablet device so massive that is quite appropriately being called a Table PC. It opens a completely new segment with a display as huge as 27 inches. The size makes it perfect for more than one person to operate the device and has enough of computing power to accommodate multiple players at the same time, making it just right for multiplayer games. … END_OF_DOCUMENT_TOKEN_TO_BE_REPLACED 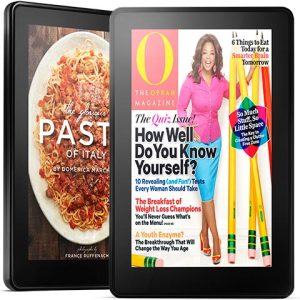 Razer Project Fiona Gaming Tablet now on sale for $1300 and upWhile tablet makers leave no stone unturned in their effort to drive home the point that tablets can be an excellent platform for playing games, even the most popular tablet are insufficient for die hard gamers. Those folks can now look forward to Razer Project Fiona, a device that offers the best gaming … END_OF_DOCUMENT_TOKEN_TO_BE_REPLACED 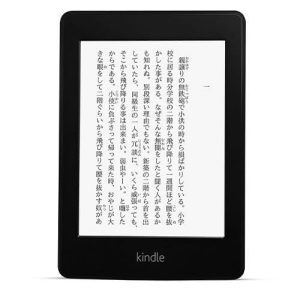 iPad Mini with retina display rumoredGiven Apple’s current obsession with retina displays, its absence makes the iPad Mini the odd one out in its current tablet lineup. That did not stop consumers from buying out the stock of the new mini iPads, but the fact that its display left something to be desired is no secret. A slightly lower resolution display is one of the biggest … END_OF_DOCUMENT_TOKEN_TO_BE_REPLACED 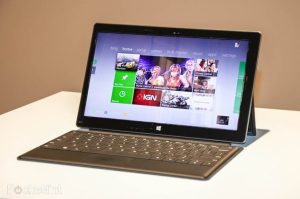 3 million iPad Minis and iPad 4s soldThe usual crowd frenzy surrounding iPad launches has been missing for the iPad Mini, perhaps because its price was a bit higher than what many had expected. Nevertheless, both the Mini and iPad 4 collectively set a new first weekend sales record at 3 million, which is double that of its previous best iPad launch of 1.5 million set by … END_OF_DOCUMENT_TOKEN_TO_BE_REPLACED 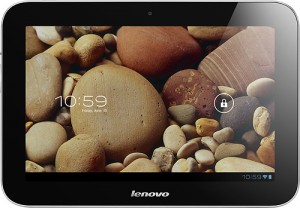 How about a 9 inch Tegra 3 tablet with 16 GB of storage and Android 4.0 ICS on-board for $299? The Lenovo IdeaPad S2109 is a culmination of all the above and is primarily available at Best Buy locations in North America.Other specifications of the A2109 include a 1 GB RAM, front (1.3 VGA) and rear (3 megapixel) cameras, along with the standard microSD card slot for memory … END_OF_DOCUMENT_TOKEN_TO_BE_REPLACED 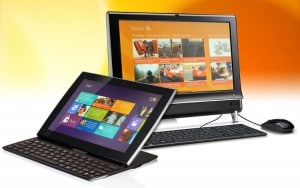 Acer and Asus have stated that they will be in a position to launch tablets running Windows 8 during Q4 of this year. Acer has been the most vocal against Microsoft pursuing hardware plans of its own with its Surface device, but has also made it clear the company is also keen to tap the business potential that Windows 8 is offering. The company is reported to be working on at … END_OF_DOCUMENT_TOKEN_TO_BE_REPLACED 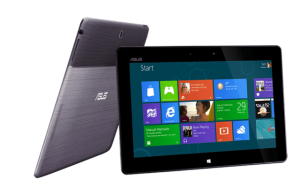 While several of Microsoft's hardware partners have despised the decision to launch the Surface Tablet, the Redmond based company has stated there still won't be a dearth of tablets running Windows RT. Many of the largest companies in the business such as Asus, Dell, Lenovo, and Samsung have already confirmed they are into developing their own version of a tablet running … END_OF_DOCUMENT_TOKEN_TO_BE_REPLACED 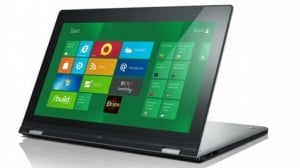 Remember the IdeaPad Yoga tablet that Lenovo had unveiled at the CES event early in the year. More than six months down the line, the tablet now seems finally headed to the production line, but not before incorporating some changes in its internals. The tablet will now be running an ARM chipset and not Intel and will accordingly boot Windows RT and not  Windows 8 Pro. Its the … END_OF_DOCUMENT_TOKEN_TO_BE_REPLACED 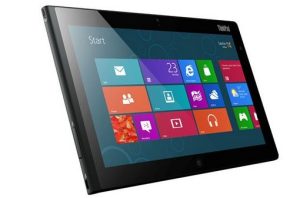 We are aware of Lenovo being in the process of developing a Windows 8 device named ThinkPad Tablet 2, which would be aimed at the business community. Now we have some hard facts that present us with a clearer picture of the upcoming device.To begin with, the 10 inch tablet will be debuted towards the end of October, since Microsoft has announced the launch of Windows 8 on … END_OF_DOCUMENT_TOKEN_TO_BE_REPLACED 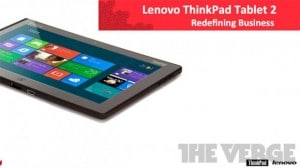 ThinkPad Tablet 2 is the new tablet that is getting its final shape at the Lenovo camp. Going by the tablet's naming, device can be considered a sequel to the ThinkPad that lenovo had launched last year. However, if that be true, the real surprise is the OS the device would run as its Windows 8 and not Android that would be running the entire show. The tablet though is aimed … END_OF_DOCUMENT_TOKEN_TO_BE_REPLACED 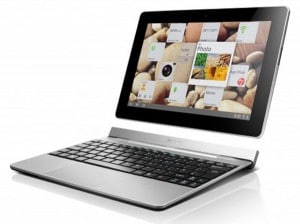 Those looking for a tablet device that is attachable to a keypad dock have a nice option in the form of the IdeaTab S2110 from Lenovo. The device right now is selling for $343.20 and $399.20 for the tablet and tablet + keypad combo respectively. That is a lot cheaper than the usual price of $449 and $569 that the device sells for. Also, the above prices mentioned are for the 16 … END_OF_DOCUMENT_TOKEN_TO_BE_REPLACED