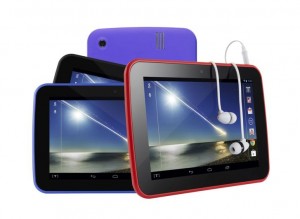 Technology has permeated almost every sphere of our lives, so it’s only natural for kids to be exposed to various electronic gadgets from very early in their lives. This technology penetration, along with their natural inquisitiveness and the ease of use of tablet devices, has ensured kids are taking to devices from a fairly young age. A recent finding by the UK-based retailer … END_OF_DOCUMENT_TOKEN_TO_BE_REPLACED 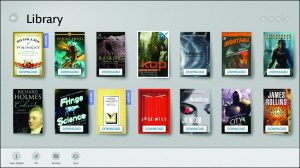 Barnes and Noble has just hired a new head of Nook Media Operations and hopefully a fresh new face will save the ailing brand. The company said Mahesh Veerina will become Chief Operating Officer on October 7th.In his new role, Mr. Veerina will oversee all of NOOK Media operations, including Software Engineering, Hardware Engineering, IT, Digital Services, Device Operations, … END_OF_DOCUMENT_TOKEN_TO_BE_REPLACED

The Book Industry Study Group held its annual meeting last Friday in New York, and the focus of this year's event was to address some of the many challenges still facing the publishing and bookselling industries now that digital publishing has taken hold. The BISG also introduced its new mission statement, which shifts more attention on digital publishing.“Book Industry … END_OF_DOCUMENT_TOKEN_TO_BE_REPLACED

With the advent of digital reading and the popularity of social media interaction with bestselling authors, an interesting phenomenon is taking place. Reading consumers are developing not only a loyal following of their favorite authors, but also developing a measure of brand loyalty to certain publishers. For their part, publishers have responded with shopping websites where … END_OF_DOCUMENT_TOKEN_TO_BE_REPLACED

Big W, one of the biggest discount retail stores in Australia, has announced they are venturing into the electronic book business as well. They are starting off with a sizable volume of no less than 300,000 titles, and more titles will be added every month. Also, in tune with their overall business theme, Big W is working on low prices to drive their ebook business, with … END_OF_DOCUMENT_TOKEN_TO_BE_REPLACED 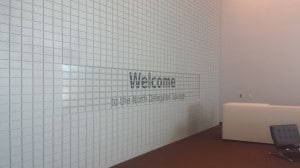 e-Ink has set a worlds record for the latest e-Paper sign that is installed at the UN Headquarters in New York. The eWall is an intricate combination of architectural, display and network engineering. It stands about 6 meters wide with 231 tiled 7.4" displays arranged in a grid of 33 displays across by 7 displays high. With an overall resolution of 26,400 x 3,360 pixels, it is … END_OF_DOCUMENT_TOKEN_TO_BE_REPLACED 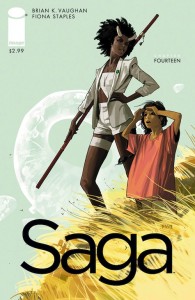 This is a very interesting week for digital comics best-sellers, for two reasons: It's the first week without a new issue of the perennial best-seller Injustice: Gods Among Us, which has dominated the charts since we started compiling these lists, and three platforms (comiXology, Kindle, and Nook) had a 99-cent sale on Fables with varying effects on their lists. Let's take a … END_OF_DOCUMENT_TOKEN_TO_BE_REPLACED 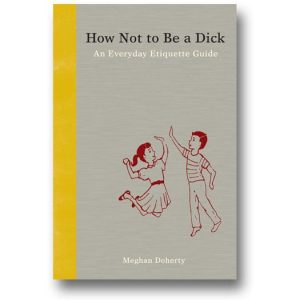 Verdict: 4 StarsThe dubiously inappropriate title aside, How Not to Be a D*ick: An Everyday Etiquette Guide (censorship mine) is like Emily Post for normal people, people who don't go around presenting their calling cards to household butlers and waiting in the drawing room for their lady friends to descend the stairs. No, this book features actual daily life application … END_OF_DOCUMENT_TOKEN_TO_BE_REPLACED 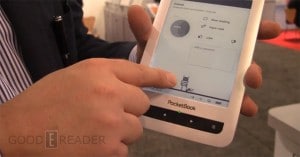 Sending eBooks to your e-Reader is becoming a fairly popular endeavor for people who have more then one device, or browse for free ones online while at work or school to read later. Amazon has had a number of successful Send to Kindle plugins written by indie developers until the company made their own. Since then, hundreds of thousands of users are sending documents and eBooks … END_OF_DOCUMENT_TOKEN_TO_BE_REPLACED

Crains New York broke the news this week, in a profile of comiXology and its CEO David Steinberger, that the company has now passed the 200 million download mark. It was just about a year ago that they were at 100 million downloads, so that means they have downloaded 100 million comics in the past year or, if you do a bit of rounding, roughly 2 million comics per week. Now, … END_OF_DOCUMENT_TOKEN_TO_BE_REPLACED 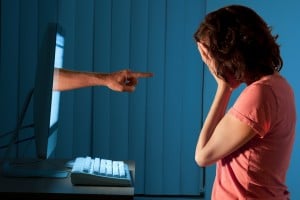 Good e-Reader has been closely following the recent events surrounding author bullying and reviewer bashing. While dozens of articles on the subject have been posted over the course of the last few weeks, there has yet to be any clear rationalization for the animosity between some authors and some book reviewers. Even as sites like Amazon and Goodreads take steps to try to … END_OF_DOCUMENT_TOKEN_TO_BE_REPLACED