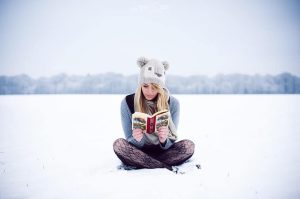 Last year was a difficult one for retailers and consumers alike. Lockdowns, vital restrictions on the public, job loss and business closures, and more--coupled with the ever-present fears for health and safety in the face of a deadly global pandemic--led to a lot of financial anxiety in every industry. But a new report not only unearthed some positive news about books and … END_OF_DOCUMENT_TOKEN_TO_BE_REPLACED 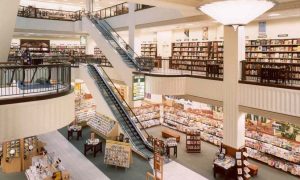 Barnes and Noble has been outrunning the Grim Reaper's shadow for quite some time, and it has put a valiant effort into new tactics and new approaches in order to keep the doors open. While it hasn't yet taken the advice from many authors, publishers, experts, and readers--namely, get the candles and coffee mugs off the shelves and fill the place with books--a new approach is … END_OF_DOCUMENT_TOKEN_TO_BE_REPLACED 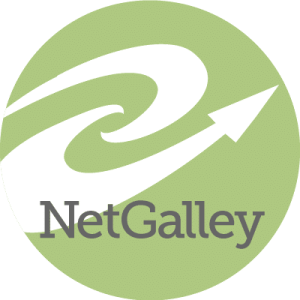 This month, a significant publishing acquisition occurred which turns all of the shares of Quality Solutions/Firebrand Technologies over to a Japanese company's US operations, Media Do International. Firebrand is the parent company of popular ARC distributor and potential review source, NetGalley.Launched in 2008 shortly before BookExpo America by Rosetta Solutions, the … END_OF_DOCUMENT_TOKEN_TO_BE_REPLACED

One of the most important things about self-publishing has always been that authors were finally in control. Without gatekeepers blocking the way, authors could sell where they wanted to, price their books how they wanted, write whatever genre and crossovers they wanted. Choice is a glorious thing when it comes to buying and selling, but that choice diminished somewhat with the … END_OF_DOCUMENT_TOKEN_TO_BE_REPLACED 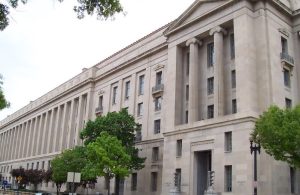 Once upon a time, the publishing world involved a vast, gatekeeping entity called the Big Six. Shortly after a devastating anti-trust lawsuit involving five of those publishers, Penguin and Random House merged to become the current largest trade publisher in the US. But a new deal to buy Simon & Schuster--amounting to what the Washington Post has called "the Big Bad Wolf … END_OF_DOCUMENT_TOKEN_TO_BE_REPLACED 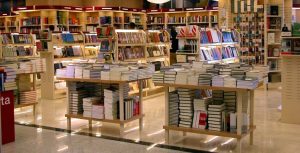 A rather biting article appeared in The Guardian in which brick-and-mortar bookstore chain Waterstones' founder Tim Waterstone said he doesn't feel guilty about the role that the megachain played in killing indie bookshops in the UK. At the time comparable to Borders or Barnes and Noble, Waterstones had the same deadly effect: sweep in, undercut the little guy, then close the … END_OF_DOCUMENT_TOKEN_TO_BE_REPLACED 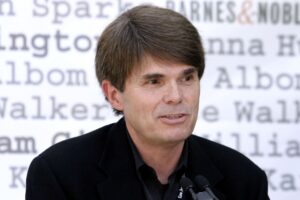 Amazon Publishing certainly isn't new to the industry anymore, but somehow, people continue to be surprised by the names the company manages to publish under its different imprints. According to Publishing Perspectives, Dean Koontz, horror author of more than 45 titles, is the latest name to sign with Amazon for a five-book deal, the first of which will release … END_OF_DOCUMENT_TOKEN_TO_BE_REPLACED 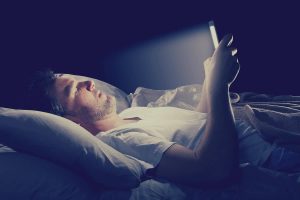 Experts and advocates have warned for some time--pretty much since the advent of widespread mobile device use--that the screens themselves were physically harmful to users. With a lot of the focus being on damage to the retina due to "blue light" from overly bright smartphone and tablets screens, people have not only bought into the fear, but retailers have also bought the … END_OF_DOCUMENT_TOKEN_TO_BE_REPLACED 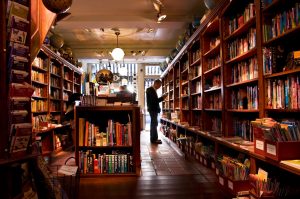 If you're lucky enough to live in a town with a thriving indie bookstore, be sure to count your blessings. If the only bookstore within driving distance is a Barnes and Noble, you might not be so fortunate. The way B&N has operated for the past few years, you might not even consider it a bookstore, at least not when you look around at the pillows, t-shirts, candles, and … END_OF_DOCUMENT_TOKEN_TO_BE_REPLACED 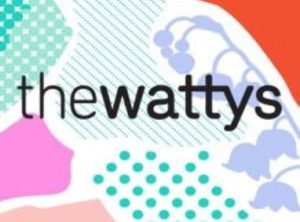 Whatever your summer plans were, put them on hold. If you're an author or a reader and you're not using this platform, you're missing out...Crowd-based reading platform Wattpad enables authors and readers to connect over great content, something that many other platforms have tried (and failed) to do. With over 70 million users in its community who spend more than 22 … END_OF_DOCUMENT_TOKEN_TO_BE_REPLACED 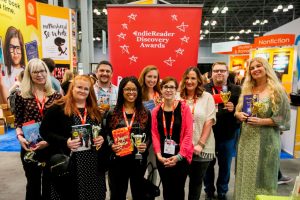 Ever since the self-publishing revolution began, companies have come and gone that sought to capitalize on the "craze" by offering services and visibility to authors. Some companies, like Smashwords and Bibliocrunch, have withstood the changing publishing landscape by increasing what they can do for authors. Others faded away with little to show for their innovation and … END_OF_DOCUMENT_TOKEN_TO_BE_REPLACED

If you're still pining for the excitement of Harry's childhood journey through magic and adventure, there's good news. Author JK Rowling has announced four new books in the Harry Potter world, ones that will delve into the history of magic associated with Hogwarts and the wizarding world.While fans may know Voldemort's origin story or how the houses were formed, this … END_OF_DOCUMENT_TOKEN_TO_BE_REPLACED