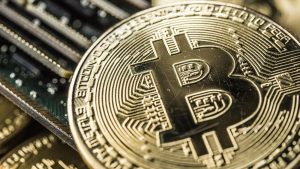 It seems that the world has gone a bit cryptocurrency mad. Everyone is speculating on the most popular type of virtual currency, Bitcoin, and it seems everyone has a different opinion. Some believe it’s a bubble waiting to burst, or is similar to scam or Ponzi scheme, whereas others think it’s the future of money. Either way, there’s plenty of uncertainty, false information and … END_OF_DOCUMENT_TOKEN_TO_BE_REPLACED 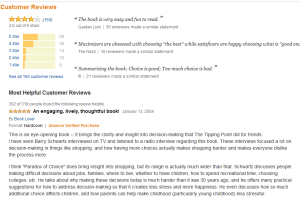 Authors have been accused of buying reviews of their books for years. At the very least, there have been accusations hurled of authors building up lists of people to pad their review counts, a practice that is not at all in violation of Amazon's terms so long as the reviews are genuine and mention is made of the free book the reviewer received. But one couple has come forward … END_OF_DOCUMENT_TOKEN_TO_BE_REPLACED 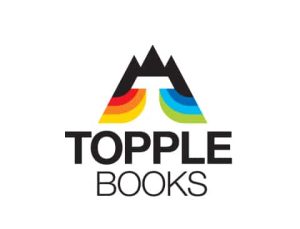 Amazon runs a number of notable imprints that focuses specifically on one genre. 47North specializes in Fantasy and Science-Fiction and Montlake publishes romance titles. Amazon signs authors to one of their imprints who sell lots of ebooks on their Kindle Direct Publishing platform or they bid on the rights to the book by a debut or notable author at big events like Book Expo … END_OF_DOCUMENT_TOKEN_TO_BE_REPLACED 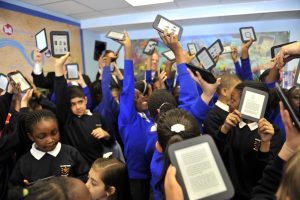 An article appeared this week, one that sagely but somewhat inflamingly asks the question, "Is The E-Reader Dead?" But rather than yet another infuriating "print is dead!" or "ebooks are dead!" or (a personal favorite) "self-publishing is finally dead!" toned article, this one provides evidence on the reading habits of US consumers, the purchasing history of total volume … END_OF_DOCUMENT_TOKEN_TO_BE_REPLACED 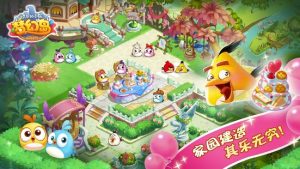 There have been a ton of new Android apps released in the past week issued from major and indie publishers. The big G released an augmented reality and new camera app, and also pushed a major update to Google Assistant Go. All of the apps and games listed below can be downloaded directly from the Good e-Reader App Store.Google Arcore - Google released augmented reality … END_OF_DOCUMENT_TOKEN_TO_BE_REPLACED 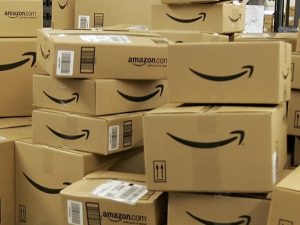 It's tax filing season for US consumers, so all across America, paperwork has filtered into households with the residents' income statement. These documents reflect their total amount of wage earnings, as well as the amounts that are withheld or are still taxable. Unfortunately, one security researcher has uncovered a scam that has increased the reported amount of income that … END_OF_DOCUMENT_TOKEN_TO_BE_REPLACED 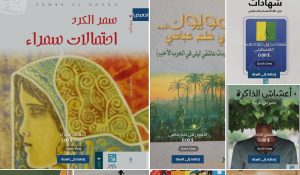 A new digital publishing company has started up in Gaza and are now selling ebooks for as little as $3.00 each. Khota was established by two young Gazans in August 2016 and their current list includes about 20 books from local and foreign authors. More than 20,000 readers have downloaded them so far, and more than 5,000 hard copies have been shipped.Co-founder Mahmoud … END_OF_DOCUMENT_TOKEN_TO_BE_REPLACED 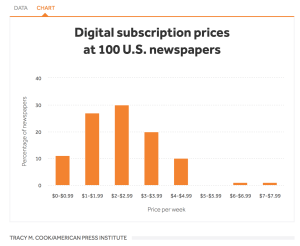 Digital newspaper subscriptions are poised to become cheaper this year, due to companies slashing their fees. The average price for a digital newspaper subscription is $2.31 per week, according to a new report from the American Press Institute,  or about $10 per month or $120 per year. That’s actually down slightly from a 2016 API report that pegged the average weekly price of … END_OF_DOCUMENT_TOKEN_TO_BE_REPLACED 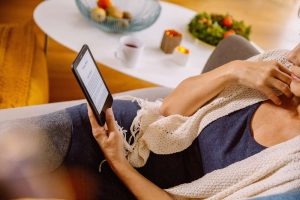 Digital book sales continue to soar in Germany and in 2017 29.1 million titles were sold, which is an increase of 3.9%. The actual revenue derived from e-books fell slightly by 1.4%, this is primarily attributed to readers spending less money. The average price people paid for an ebook was €6.38 and the amount of people purchasing them has declined by 7.7%.What is … END_OF_DOCUMENT_TOKEN_TO_BE_REPLACED 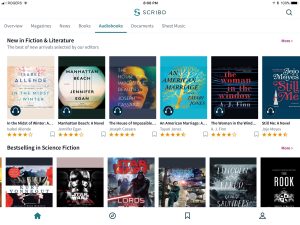 Scribd recently launched their second generation unlimited audiobooks and ebook platform a few weeks ago. They are charging $8.95 per month and you get full access to their entire catalog, which includes magazine articles, sheet music and a myriad of other content.The new Scribd system allows people to read as many ebooks, magazine, newspapers, sheet music and audiobooks … END_OF_DOCUMENT_TOKEN_TO_BE_REPLACED 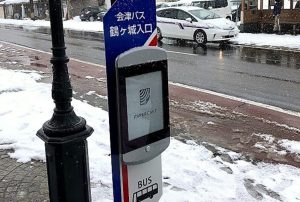 E-Ink has implemented e-paper bus stop signs all over the United States and the United Kingdom.  These displays run on solar power and the wireless internet access often displays the schedules in real time. Would these displays make sense in your city?Papercast has just signed an agreement with E-Ink to supply a solar powered e-paper passenger information display technology … END_OF_DOCUMENT_TOKEN_TO_BE_REPLACED