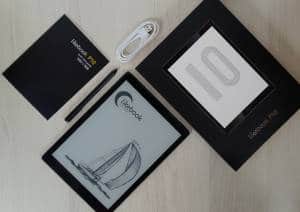 The Boyue P10 is a dedicated e-reader that is using E INK e-paper. This device has a 10 inch screen and 200 PPI, so you will have a great experience reading comics, magazines, manga, newspapers and even ebooks. These days, many people prefer something with Android, so they can install their own apps. The P10 is running Google Android 8.1 and has Google Play right out of the … END_OF_DOCUMENT_TOKEN_TO_BE_REPLACED 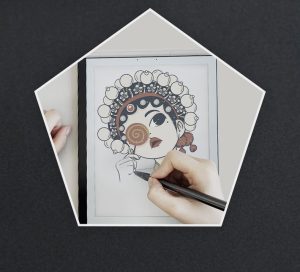 The first 10.3 inch digital note taking device with a color E INK screen will be a reality soon. The Bigme B1 Pro has just been announced and will be available sometime in the next few weeks. This is primarily going to be geared towards the Chinese market, but it is running Android 8.1, so there will likely be multiple language options, keyboards and it is possible to sideload … END_OF_DOCUMENT_TOKEN_TO_BE_REPLACED 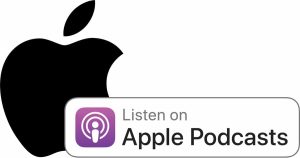 The podcasting space is shaping up to be the next big battleground for the biggies in the tech scene to engage with their competitors. Take for instance the recent report, courtesy of the Information that is claiming Apple is working on adding a subscription layer for its podcasting service sometime this year.Apple is said to have already initiated discussions on this, … END_OF_DOCUMENT_TOKEN_TO_BE_REPLACED 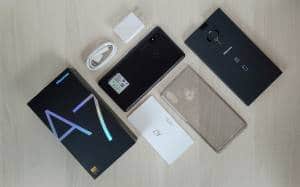 The Hisense A7 is the first E INK smartphone of 2021 and it features a giant 6.7 inch display. It is truly blurring the line between smartphone and e-reader. You can get 5G internet speeds, download books and sideload in your own Android apps. It might not have Google Play, but Android 10 will make it relevant for a very long time.The Hisense A7 has a 6.7 inch display with … END_OF_DOCUMENT_TOKEN_TO_BE_REPLACED

Glose has been in operation since 2014 and they sell digital audiobooks and ebooks. They carry content from all of the major publishers, including Penguin Random House, HarperCollins, Macmillan, Hachette, and Simon & Schuster. The books can be edited and the notes and highlights can be shared with friends. More than 1 million people have used Glose and 25 universities have … END_OF_DOCUMENT_TOKEN_TO_BE_REPLACED 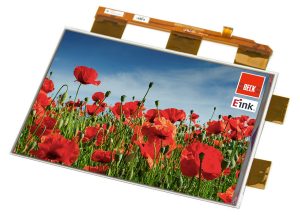 E INK has confirmed with Good e-Reader that the company has developed a 2nd generation ACEP, which is Advanced Color E-Paper. They have a subset of the technology that utilizes the the codename E INK Gallery 4100. This technology is not going to be employed for digital signage, but instead will be marketed towards e-reader companies who want a high resolution alternative to E … END_OF_DOCUMENT_TOKEN_TO_BE_REPLACED 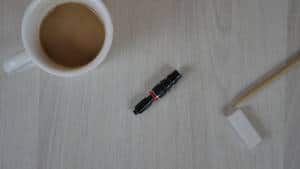 The Good e-Raser is a brand new product that is the world's first digital EMR WACOM eraser that was developed exclusively for E INK screens. It is compatible with most digital note taking devices (e-notes) such as the Onyx Boox, Supernote, Boyue Likebook, Xiaomi, Remarkable, King Jim, iFlytek, iReader, Good e-Reader, Mooink and many others. It does not work the Sony Digital … END_OF_DOCUMENT_TOKEN_TO_BE_REPLACED 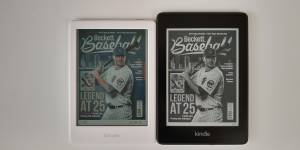 Amazon did not release a new Kindle e-reader in 2020, partly due to the global pandemic. Their current line were completely sold out multiple times for a couple of weeks, before the stock was replenished. Amazon relies on Foxconn in China to produce all of their e-readers, and the factory was only working at 30% capacity for most of the year, due to distancing measures.  New … END_OF_DOCUMENT_TOKEN_TO_BE_REPLACED 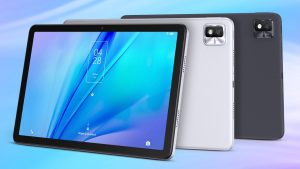 TCL brought two tablet devices at the CES 2021, the TCL NXTPAPER and the TCL Tab 10s. Of these, while the NXTPAPER impresses with its unique paper-like display that is of less stress to the eyes, the Tab 10s scores as being an affordable Android tablet that comes bundled with a stylus.The specs aren't anything to blow you off your feet though that wasn't the intention in … END_OF_DOCUMENT_TOKEN_TO_BE_REPLACED 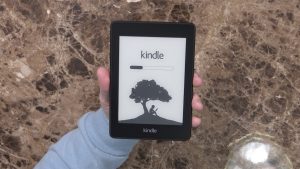 Amazon is under fire for the dominant position in controlling the ebook market. A class action lawsuit has being filed against them, by the same law firm that successfully sued Apple in 2011, by colluding with publishers to establish a uniform pricing model for ebooks, for their iBooks launch.The lawsuit, filed in U.S. District Court for the Southern District of New York, … END_OF_DOCUMENT_TOKEN_TO_BE_REPLACED 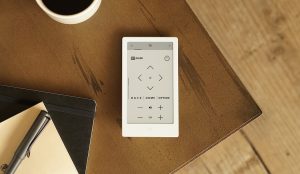 Sony developed a smart remote control in 2016, that used in E INK screen. It was initially crowd funded on the companies own First Flight platform, the same one the Sony FES watches first debuted.  The Huis Smart Controller is basically a universal remote, which can connect to your TVs and Blu-ray players to lights and air conditioners. You can customize the interface either on … END_OF_DOCUMENT_TOKEN_TO_BE_REPLACED